Nazim Hikmet, poet with a cause

I bought a book of his poetry at the train station in Milano just because of a phrase on the dust jacket: You are my enslavement and my freedom. 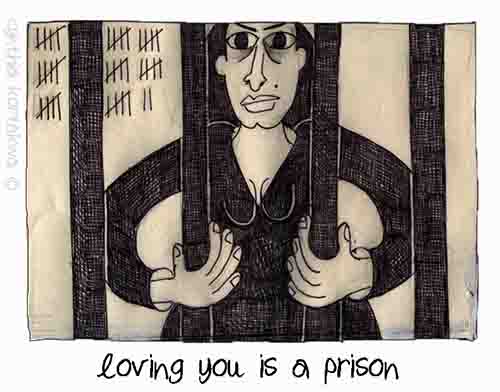 Nazim Hikmet was the first modern poet from Turkey. Born in the Ottoman Empire,  thanks to his mom, he was exposed to poetry at an early age. Raised in Istanbul, he then  attended university in Moscow, an experience that greatly shaped his political thinking. In 1924 Hikmet returned to Turkey but got arrested for his leftist thinking so he escaped  and went back to Russia. Homesick, he went back to Turkey once again in 1928 only to be arrested again and sentenced to 28 years in prison. Once out of jail, in 1951, he returned to Russia and stayed there until his death in 1963.

Russia not only changed Hikmet politically but artistically as well. He was greatly influenced by the Russian Futurists who promoted linguistic experimentation.

Below is a little Hikmet Sampler: 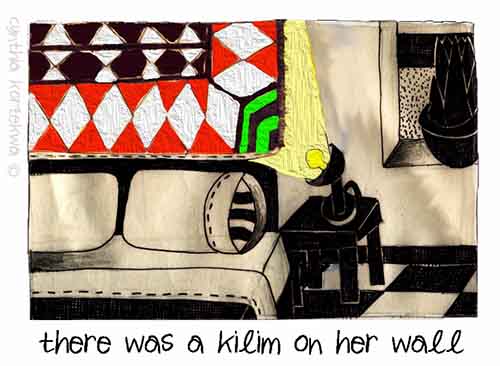 Because of you, each day is a melon slice smelling sweetly of earth…

Because of you, even my loneliest nights smile like an Anatolian kilim on your wall. 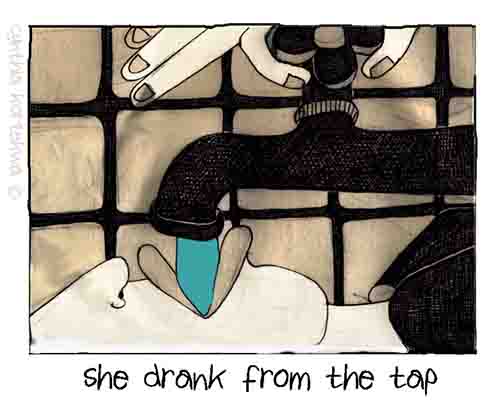 I love you like waking up at night with high fever

and drinking water, with the tap in my mouth. 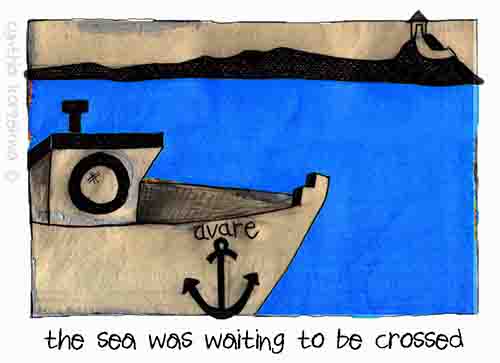 The most beautiful sea hasn’t been crossed yet

…And the most beautiful words I wanted to tell you I haven’t said yet. 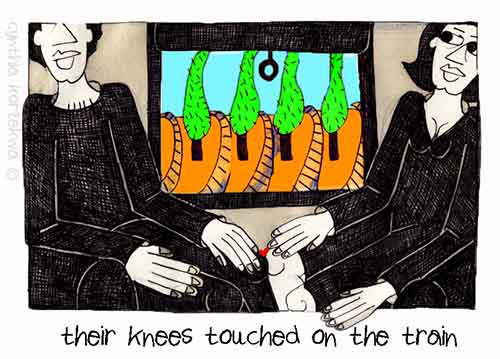 watching the world disappear as if on a journey of no return.

Hikmet’s words have been used as song lyrics. Pete Seeger (of “Where Have All The Flowers Gone”) mated the words of Hikmet’s “I Come And Stand At Every Door” with the Scottish ballad “The Great Silkie” later recorded by The Byrds as well. Hikmet’s poem speaks of a little girl who was killed at Hiroshima thus often used in terms of anti-war protests.

So why don’t we  arm ourselves with poetry instead of guns?

The Storyteller....
View all posts by Art for Housewives →
This entry was posted in Books, Drawings & Paintings, People, politics and tagged Nazim Hikmet, Pete Seeger, poetry, The Byrds, Turkish poet, Where Have All The Flowers Gone. Bookmark the permalink.

2 Responses to Nazim Hikmet, poet with a cause