It won’t be long  before a handful of billionaires will control the Western world. And Facebook is helping them out by collecting data on all of its users.  This data is subsequently sold, for example, to Cambridge Analytica. The data is then used to  create psychological profiles on millions of people with the precise intent of manipulating people’s behavior. Spooky, no?

It’s a kind of cognitive warfare that preys on our emotions. Often, when on FB, I, too, feel provoked.  The news, both fake and non, puts my biorhythms on the spin cycle. My first reaction is to externalize the primordial screams going on in my head.  And that’s exactly what these power thugs want—access to my emotions.

Below are a list of links that help explain these predators and their ignoble intentions.

The best way to keep from being used and manipulated would be to stop using Facebook altogether.  However, that would mean losing  routine contact with so many friends, family and blog buddies. Instead, I’ve opted for another solution.  Aside from posting as responsibly as possible, I’ve come up with some homemade emoticons.  That way I can continue to express myself without being easy prey for the predators and their logarithms.

Here are some of my homemade emoticons.  Why don’t you make some, too? 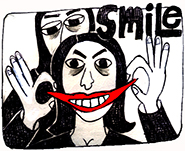 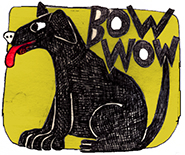 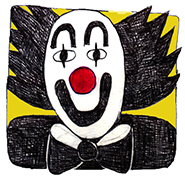 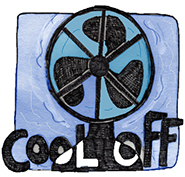 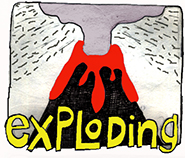 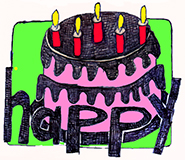 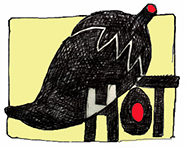 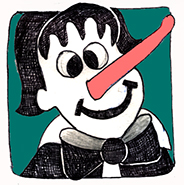 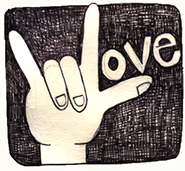 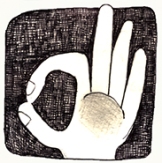 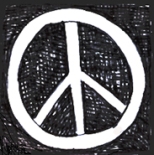 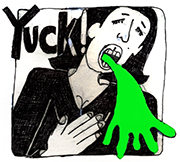 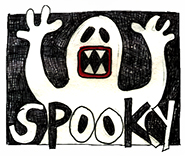 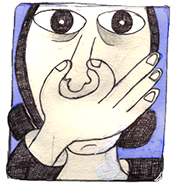 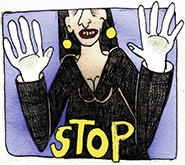 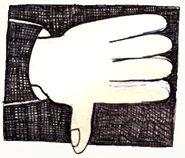 I can understand the use of AI and robots to do manual labor, but to substitute artists as well??????    A New AI is Writing Perverse Horror Fiction + How A.I. Is Creating Building Blocks to Reshape Music and Art + Will Robots Replace Artists In The Future? Call it Jean-Michel Botsquiat + Ok What’s Wrong With Art: Artificial Intelligence Will Replace Artists  +

+ NET STATES RULE THE WORLD; WE NEED TO RECOGNIZE THEIR POWER +What is the difference between Algorithm and Logarithm ? +“Smart City” in China uses AI to control citizens + How Facebook, Google and Twitter ’embeds’ helped Trump in 2016 + More Algorithms…..Intelligence May Stem From a Basic Algorithm in the Human Brain + SAUDI ARABIA JUST BECAME THE FIRST COUNTRY TO GRANT CITIZENSHIP TO A ROBOT

4 Responses to Social Engineering and Emoticons