Why Not Paint the World? 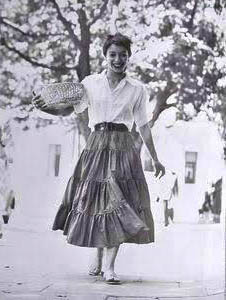 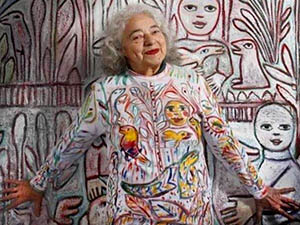 Mirka in Melbourne VIA and Mirka with painted sweater VIA

Mirka Zelik Mora (1928-2018)  recently died. Born in France, in 1942 Mirka, along with other  Jewish family members, lived in the forest to avoid arrest and deportation.  Soon after the war, she married Georges Mora and the two migrated to Australia. They settled in Melbourne where George became an art dealer and Mirka began painting.  They also opened the Mirka Café. Known for her joie de vivre, Mirka not only painted on canvas, she painted on  walls as well.

Mirka Mora in front of her Flinders St Railway station mural. The restored mural was first opened in 1986. Foto by Penny Stephens.

But Mirka was not the only woman who felt the need to fill her world with color: 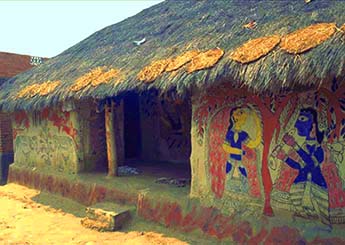 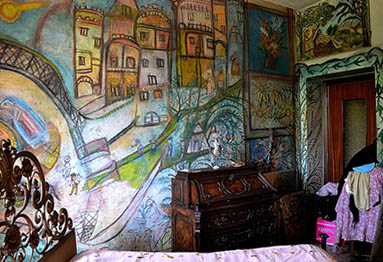 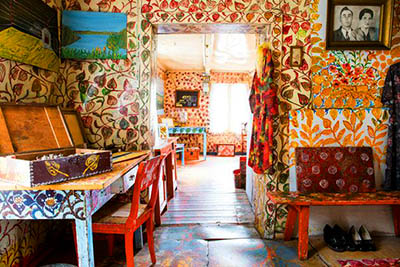 Ndebele House via The Painted Houses of Ndebeles

As it often happens on internet, images are posted without the name of the photographer.  My apologies in advanced to the photographers. The images I’ve used, though, have at least been linked to the site they came from.

5 Responses to Why Not Paint the World?