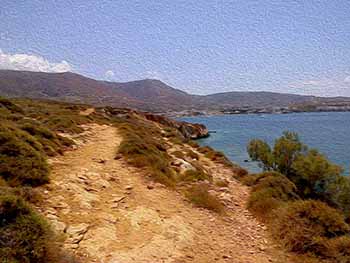 Much has been written about the Left-Right Brain Theory. The brain is divided into two hemispheres which are connected by the corpus collosum, a bundle of neural fibers. In general, the left deals with the verbal whereas the right with the visual. Obviously,  these two hemispheres are complementary and therefore must communicate with one another. 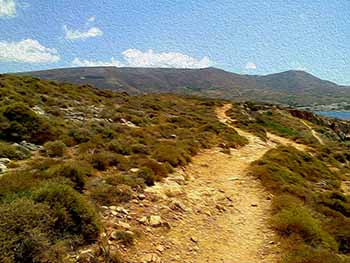 In the very entertaining book, Why Men Don’t Listen and Women Can’t Read Maps, authors Barbara and Allan Pease explain how men’s brains are wired differently that women’s brains.  These differences are a result of roles established during prehistoric times.  For example, since men were hunters, they developed a kind of tunnel vision because they had to  focus on the prey. Whereas women, who stayed at home and had do chores while simultaneously keeping an eye on the children, developed a broad peripheral vision.

Another interesting observation they make is that women’s brain’s hemispheres, via the corpus collosum, more readily communicate one with the other than do men’s.

Some research has indicated that people suffering from dyslexia did little or no crawling at all as babies and thus didn’t develop a certain kind of brain coordination.  Because the crisscross motion of crawling forces one part of the brain to communicate with the other part.

Skipping is a great brain exercise because it requires the two hemispheres of the brain to work together.  Since the left brain controls the right foot and vice versa, the hemispheres are forced to collaborate.

But walking can also help the hemispheres communicate.  When, in opposing directions, you swing your arms back and forth, you make a crisscross motion that’s good for brain coordination.

The samba has some good criss cross action.  So today’s mantra comes from Sergio Mendes’ “Magalenha” and comes from the phrase “Hoje é um dia de sol, alegria de xodó, meu dever de verão” which translates as “Today is a day of sun, happiness of xodó, my task for the summer”. “Xodò” is difficult to translate but basically refers to something that you really care about. And it’s pronounced sho’-doh-ah.

The Storyteller....
View all posts by Art for Housewives →
This entry was posted in Health & Healing, Paros and tagged Alegria de xodó, left-right brain, Paros, Promontory, walking on Paros. Bookmark the permalink.