Posted on November 5, 2018 by Art for Housewives 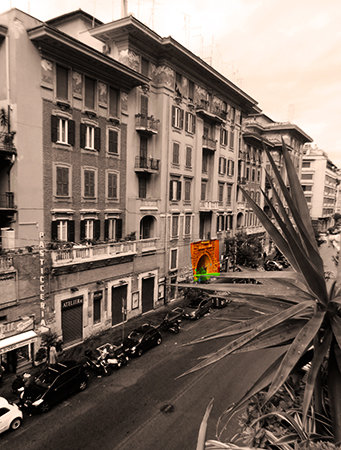 Wilma Montesi’s story is the story of an Italy in need of another Renaissance. An Italy scarred by war and Fascism. An Italy anxious to substitute misery with glamour.

From our balcony, I can see the entrance to where Wilma once lived. It reminds me that the past is not always far away.

The Storyteller....
View all posts by Art for Housewives →
This entry was posted in JOTS, Rome/Italy and tagged Rome, via Tagliamento, Wilma Montesi. Bookmark the permalink.