He was born in Norway but grew up in the U.S. Here Hendrik Christian Andersen not only sculpted but learned how to attract wealthy patrons such as Gloria Vanderbilt. Andersen developed a passion for monumental sculpture and, since the best marble and the best stonecutters were in Italy, in 1893 he moved to Rome. In Rome he created a studio-home in the splendid Villa Hélène.

Andersen was somewhat of a megalomanic and believed himself to be a gifted urban planner. He designed the “World City”, an ambitious project for a city that, he claimed, could bring about world peace and harmony.

In 1899, he met Henry James who was visiting Rome, the two became very close although James was bored with Andersen’s insistence that James, too, participate in the “World City”.

Andersen died in Rome in 1940 and is buried at the city’s protestant cemetery. He bequeathed Villa Hélène and its contents to the city of Rome. Villa Hélène is now a museum (located near piazzale Flaminio at via Pasquale Stanislao Mancini, 20). 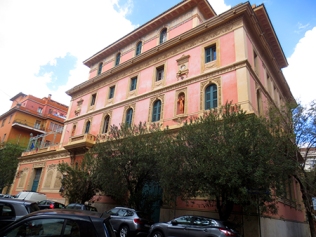 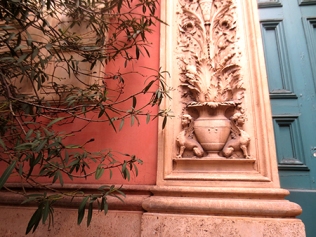 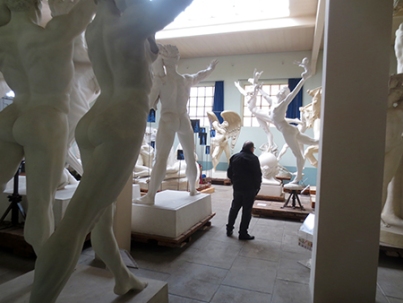 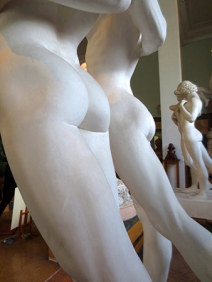 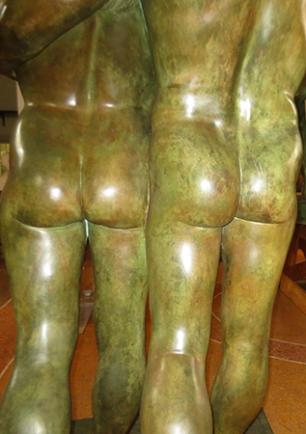